Lessons of nature and trials by fire

Pause for Thought on BBC Radio 2, Zoe Ball Breakfast Show
The lessons of nature and trials by fire 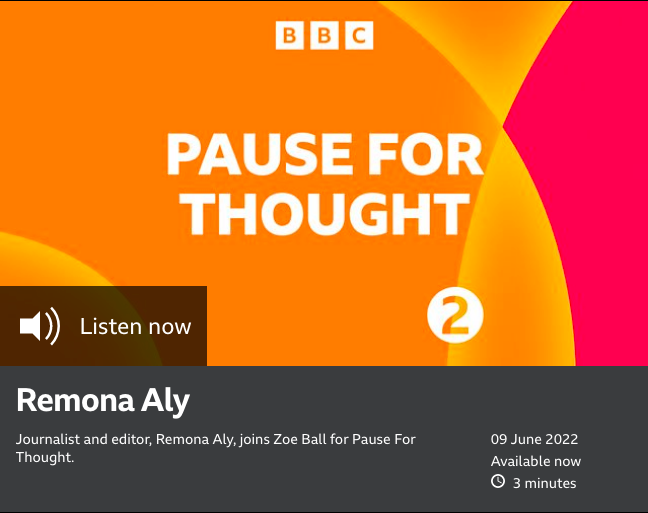 I recently flew out on a long awaited trip to Canada, and after being punished with plane food, negotiating a minuscule toilet during turbulence, and scrambling bleary-eyed to retrieve suitcases in an unsaid conveyer belt competition, I finally arrived with some of my family clan in tow. I felt a bit like a time traveller going back eight hours to a new time zone, transported to a different world, as I gazed at the soaring mountains rippled with untouched snow and wondered at the mystery of millennia buried within the dark ridges.

On our first day, we took a boat ride across the largest lake in the Rockies – Lake Minnewanka. As we glided across the Lake of the Spirits, our guide pointed out the difference between the two shores: one was covered with a lush green carpet of trees, but the other was sparse and looked a little weather beaten.

“Unfortunately,” he said, “there’s been no fire on the greener side for 300 years.” “Why ‘unfortunately’?” someone asked. The guide explained that it needed the natural phenomenon of a forest fire to allow different types of trees to exist, and to create wildlife corridors for creatures to move through, so the sparse side was in fact the healthier of the two.

I’ve often battled with trials by fire in life. The searing hurt of losing the one you once held close in your arms, the deep pain of praying your heart out for an answer that never comes.

Yet the burns we bear, open our hearts to a different, deeper path. They disrupt, they push and then pave a way for you to survive and build a new way of being.

The Muslim musician and founder of the Sufi Order in the West, Hazrat Inayat Khan, put it this way, “If someone strikes my heart, it does not break, but it bursts, and the flame coming out of it becomes a torch on my path.”

If the mountains of Canada taught me anything, it’s that the fire of hardship can forge the majesty of our human spirit. I’ll try to remind myself of this when the trials of jet-lag leave me wide awake at three in the morning.